Queen’s Counsel is a term used in the UK for a senior barrister given the honour, on the recommendation of the Lord Chancellor and after having practiced for more than ten years, to earn the right to ‘take silk’ (wear the silk gown) and have precedence over other barristers in court.

Queen’s Counsel is a special title traditionally awarded to a distinguished branch of advocates and restricted to barristers, however, in 1996, a change in the legal system has entitled solicitors to be appointed as Queen’s Counsels in England and Wales. As a mark of outstanding ability, a limited number of senior barristers become Queen’s Counsel and are instructed in very complex and serious cases. Most senior judges were once QCs.

Each year the Queen of England appoints lawyers to be included in ‘Her Majesty’s Counsel learned in the law’ in recognition of their excellence and experience. Queen’s Counsel status confers formal privileges and a great increase in fees. The first QC was Sir Francis Bacon who was given a patent granting him precedence at the Bar and the title of ‘Queen’s Counsel ‘Extraordinary’ in contrast to King’s Counsels in Ordinary, i.e. Solicitor-General, Kings Serjeants, and Attorney-General.

In England and Wales, the legal profession is divided into two distinct branches: barristers and solicitors. Barristers have traditionally held the role of representing cases in court, both for the defence and the prosecution. Whereas solicitors have traditionally only been able to appear as advocates in the lower courts such as magistrates’ and county courts, barristers are given full rights to appear in any court, from the lowest to the highest. However, the majority of these constraining rules were abolished by the end of the 20th century and the appointment of QC is now a matter of prestige and status only.

QCs often specialise in complex criminal cases that require skills and expertise in the field of serious crime for both defence and prosecution. They have usually acquired experience in the full spectrum of criminal work including serious fraud and malpractice in the financial sector. They often deal with high-value cases such as money laundering and advise clients on regulatory issues in the financial services sector.

Silks have accumulated a wealth of experience in their particular specialties that includes homicide cases on behalf of the prosecution or the defence, fraud and financial crime, and other serious crimes such as kidnapping, terrorist activities, and contravening the immigration laws to name a few.

The higher fees charged by QCs are due to the fact that they focus on more complex cases that take much longer to conclude. They specialise in cases that are considered factually or legally complex where they can make use of their special expertise. Sometimes a QC is chosen to lead a team of advocates in cases where a large amount of legal material has to be managed. If your goal is to become a QC, you would be well-advised to read this overview of a typical barrister’s career path. 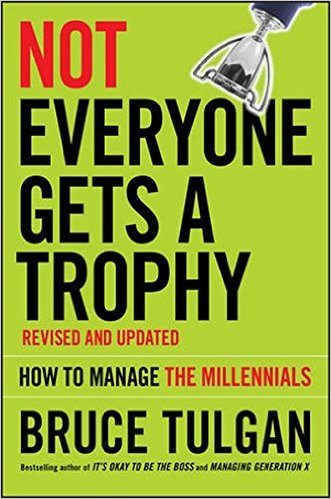